A house for the sharing economy in Milan 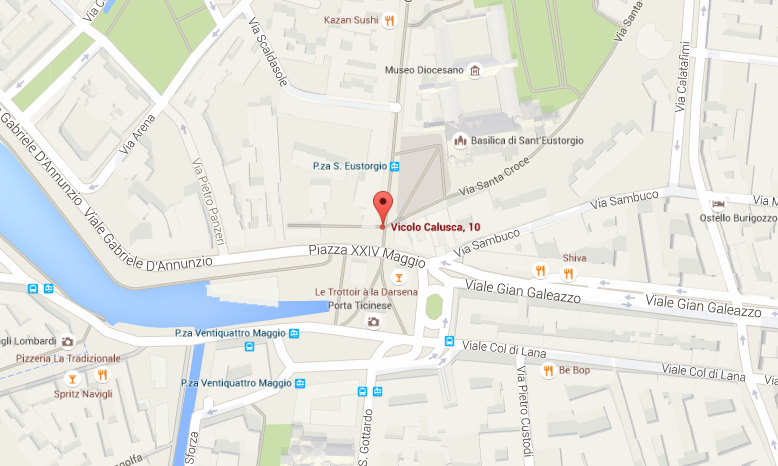 13 Feb A house for the sharing economy in Milan

Posted at 11:33h in BLOG by Redazione

A space to promote the sharing economy in Milan.

That is what is going to be a place in Vicolo Calusca 10, near the Darsena, in Milan, and it will be opened in March. This project was made possible thanks to a competition promoted by the City of Milan, during the “Sharing Milan City”, which was won by Collaboriamo as a leader of a network of two other subjects – Fidia, Welcome Pack – and they will gather together soon in a Syndicate Association (Associazione Temporanea di Scopo- ATS).

Working together, they will have the task of managing the space and planning the contents in order to turn the place into a Hub, a meeting point between large companies, cooperative enterprises, cooperatives, associations, administrations , who are experimenting, or they want to start doing it, on sharing economy issues.

A CoHub, as will be called the space, whose scheduling will focus on four main objectives: speeding up, contaminating, researching and planning, spreading.

The CoHub is perceived as a place on the territory, but also as virtual reality, capable of accepting, accelerating, analyzing, monitoring, stimulating the initiatives of the sharing economy, which are borning in the city of Milan, and try to insert them, at the same time, in a national and international context, in order to share opportunities and best practices.

The project can already count on a large and diversified number of partners ..

See you there in March!